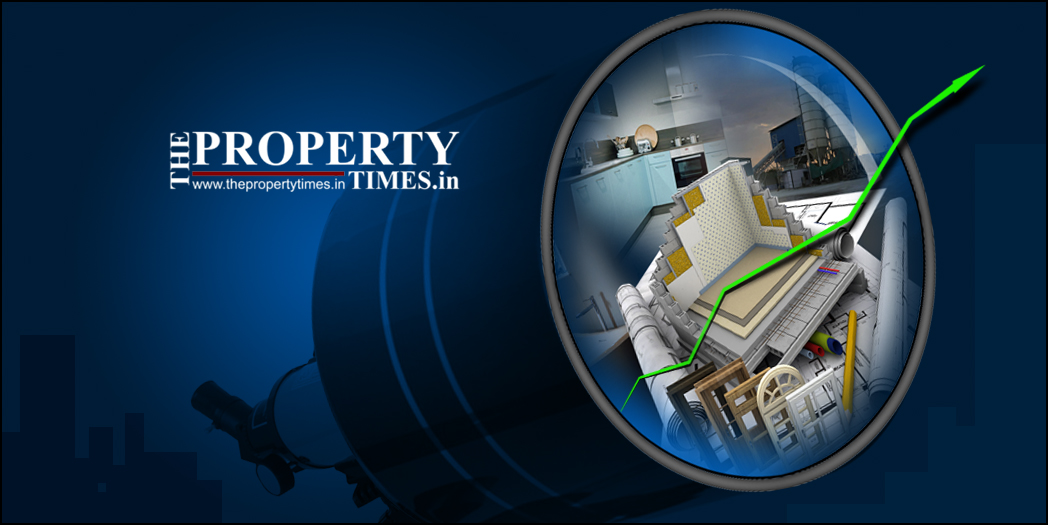 Companies across industries have been facing an unavoidable slowdown because of reduced demand owing to the impact of lockdown due to COVID 19 spread. One of the largely impacted segments is the building materials manufacturing industry. While the growth of the sector was projected at 10% for this year, the lockdown brought it down to nearly 5%. Now with the economy opening up and more industries going back to work, there is some optimism that business leaders are feeling. However for a faster revival the need of the hour is to have multi-pronged efforts from all stakeholders.

One of the key drivers that have been enabling the growth of the building material industry is the infrastructural development of the country. Providing a right thrust to the infrastructural development will significantly move the needle for the building materials industry. The government during its budget 2020-21 had proposed infrastructural pipeline of INR 105 lakh crore for the next five years, fast-tracking the projects will boost the demand for raw materials, thus assisting the growth of building materials industry. However there are certain pain points when it comes to infrastructural development in India, which would require government’s attention in order to give much required push to the building material industry. The primary ones are – (1) timely clearances and approvals especially environment clearances, (2) necessary funding support from the banks and financial institutions, especially long term funding support in case of long gestation projects and adherence to the contracts (i.e. once it is awarded it shall not be cancelled unless the default is from the developer). In the recent past we have seen that the contracts awarded by the previous governments were cancelled by the new governments on account of commercial feasibility, excessive price etc.

Another aspect that can give the much needed push is the extension of the ‘no-cost- extension’. The government had recently announced a six month ‘no-cost-extension’ for government affiliated contractors dealing with railways and roadways. While this is a welcome move, it would be far more impactful if this is also extended to all aspects of infrastructural development. Greater investment by both state and central governments towards infrastructural development is another aspect that will boost the demand for raw materials like ready mix concrete, cement, tiles, uPVC etc. In their recent proposal, the government opened six more airports for auction under the PPP model and also announced more investments for creating world class facilities in twelve airports across the country. More sanctions like these for roadways, railways, airports, smart cities, community developments etc. is what is needed right now for a stronger revival. The government should also quickly take up stalled residential projects, ensure availability of adequate and should resolve inter-state logistics issues.

Bringing in just a few interventions looks promising for the industry. Given a situation where combined efforts are made on all fronts, the industry will surely come to back to its original projected growth rate of 10% in no time.

We will get back to you soon!